The Power Of Using A Demonstrative During A Complex Trial 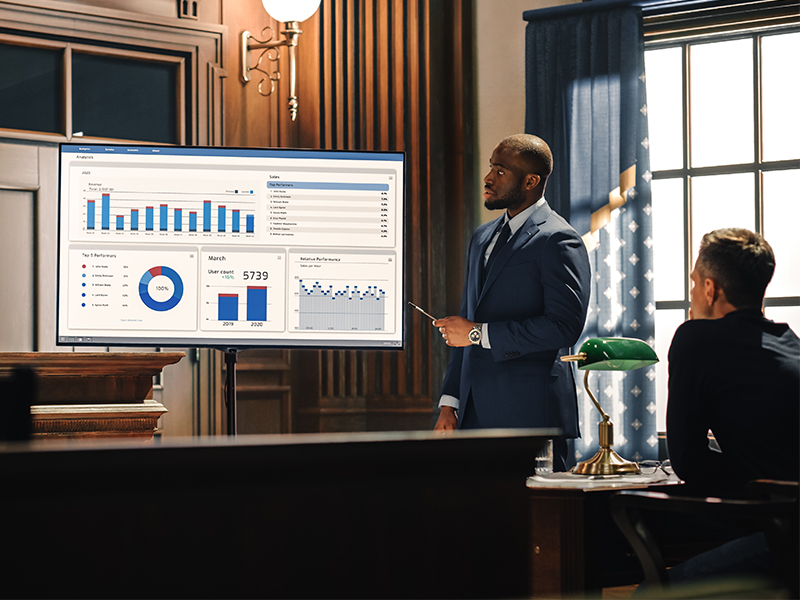 As any experienced lawyer knows, a successful trial can hinge upon the effectiveness and use of demonstrative evidence. It is a powerful tool to help illustrate a point and explain difficult concepts which can strengthen a case. It can be anything from charts, graphs, to photographs and videos. It can also be used to make many technical issues more relatable to a judge or jury, or to clearly show a timeline of events.

Some famous trials where effective demonstrative evidence was a major factor included:

The jury in this trial asked three more questions requesting to rewatch much of the video evidence in the case. The videos included the FBI surveillance and drone video of shooting by Rittenhouse who claimed self-defense. The video proved to the jury that Rittenhouse may intentionally use force which is intended and acted in self-defense.

During this trial, the prosecution used a chart demonstrating the DNA evidence that linked Simpson to the crime. This powerful demonstrative evidence helped to convince the jury of Simpson’s guilt.

The prosecution used a photographic demonstrative to show the wounds inflicted on Zimmerman by Trayvon Martin. This visual aid helped to illustrate the events of the night and convince the jury of Zimmerman’s innocence.

In the trial of actor Robert Blake, attorneys used graphic photos and diagrams to demonstrate the gunshot wounds that killed Blake’s wife.

Here are some tips to consider when producing a demonstrative on your next case at trial:

Again, demonstrative evidence can vary from large blow-ups, to digital stills, Video excerpts, animations, charts, Maps and so on. In some cases, I have seen a life size mock-up of a 747 cockpit, come into court. The power of using a well-crafted demonstrative during a complex trial cannot be overstated. It can be a powerful weapon in the courtroom, providing the clarity, insight as well as support your argument needed to win a case.

Sign up for the latest tips & news stories within the legal industry.

We promise not to spam you! 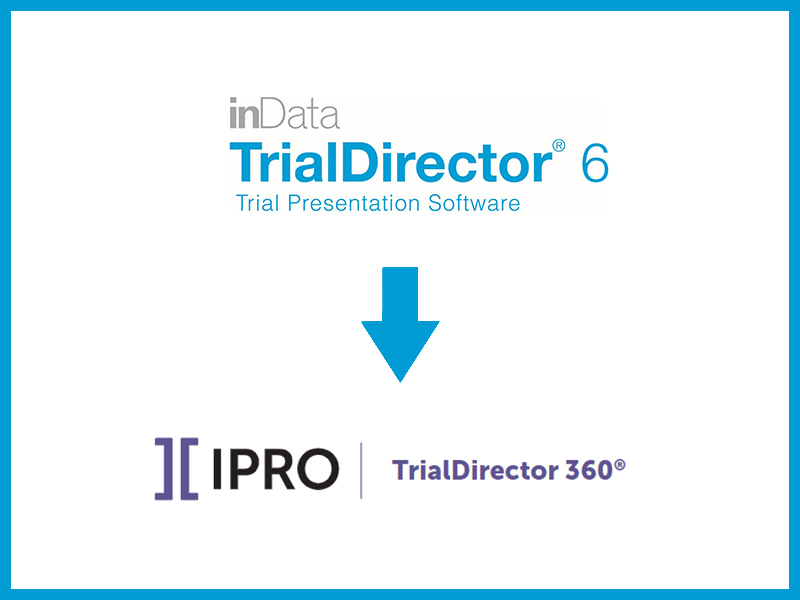 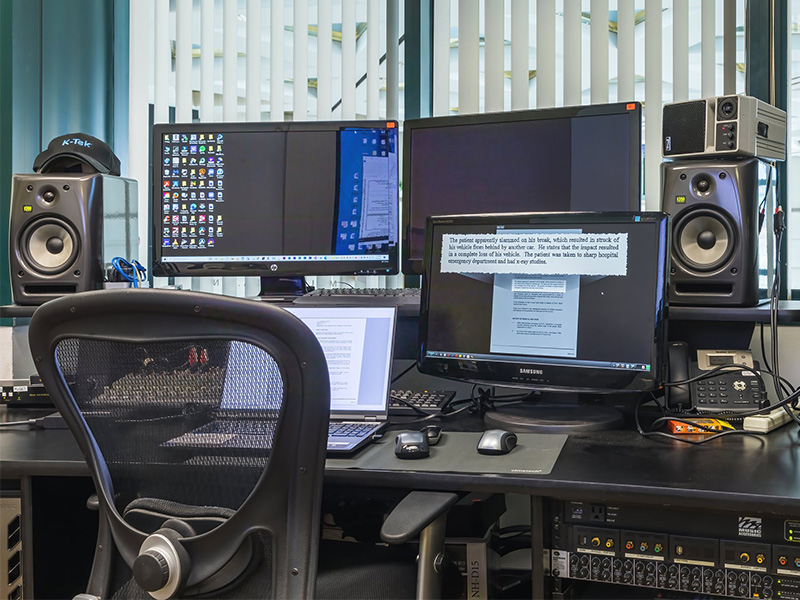 Discover an Ocean of Possibilities With Seacoast Multimedia.